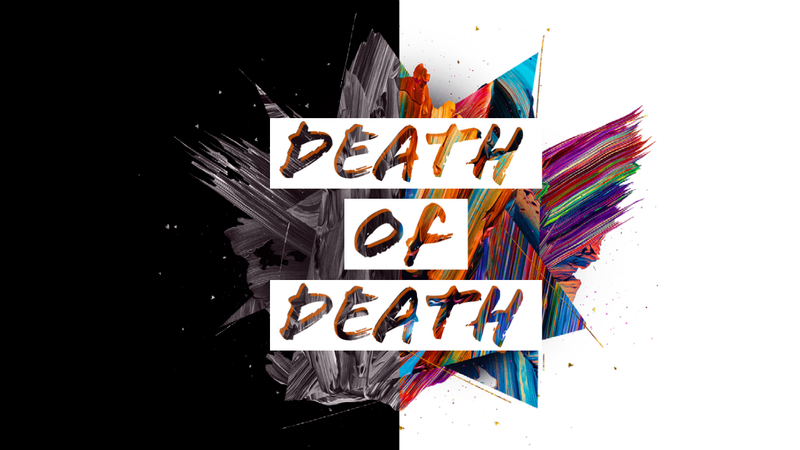 Jesus walked this earth and was accused and ultimately murdered instead of us. Many people have a fear of death. Death can be scary. We are living in a dark and difficult time. Disease and death are spreading all over the world. We’ve all wondered when it might affect us, and how it will affect us. Even Jesus understood this. He even asks God to take this cup from him.

He was going through this in our place, instead of us. This wasn’t all that he did in our place.

Why was he despised and rejected? Why is it important that we don’t care?

Many of us try to “be good enough for God.” We think we can balance our sin and good deeds, or maybe even work off the debt our sin has incurred.

This phrase comes from the word Tetelestai which is the legal word Jesus used here that means the debt has been paid in full.

Subscribe to receive email updates with the latest news.